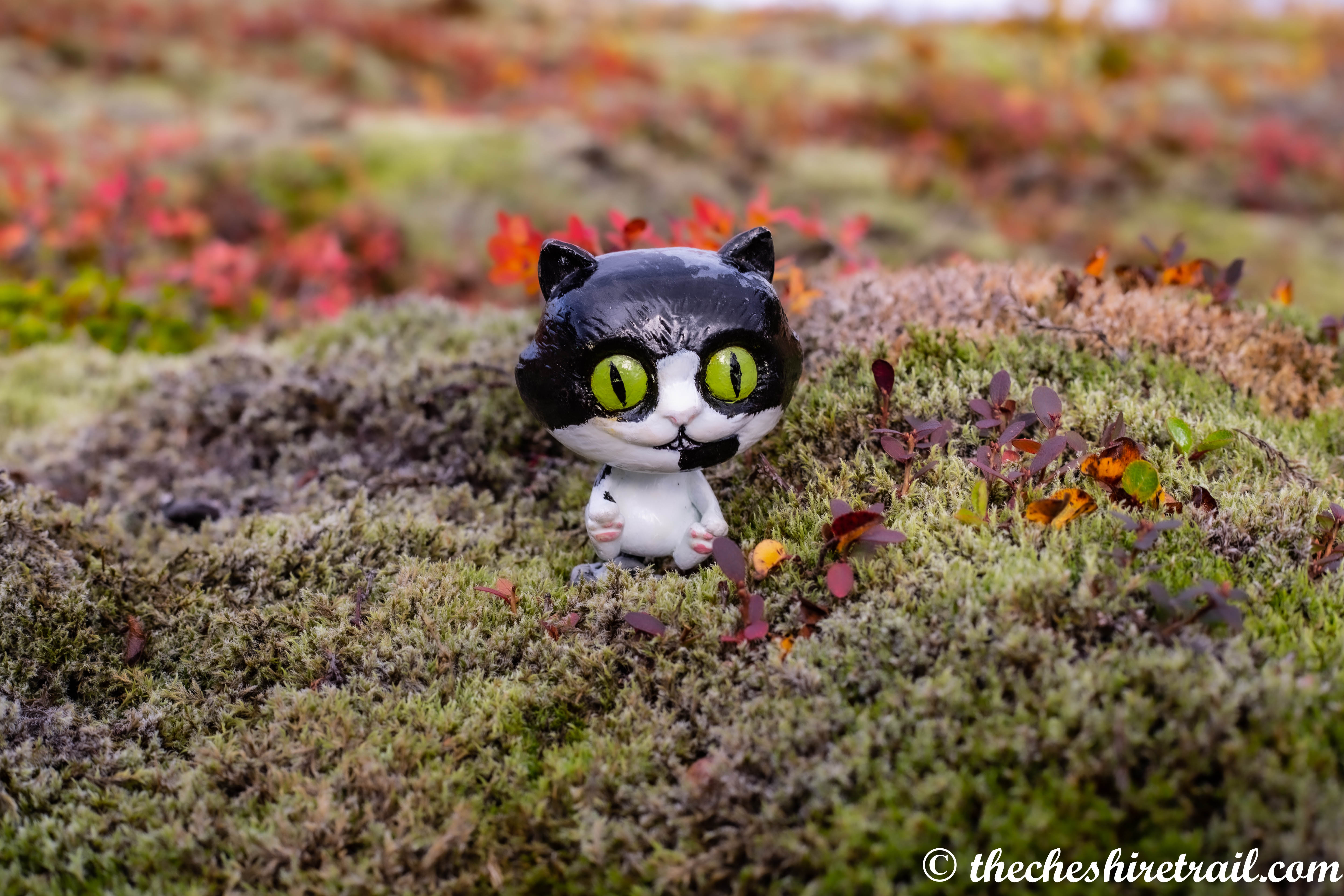 The Ring Chapter 2: Sometimes all you need is a grocery bag

I woke up on my second day on the (Ring) road with dawn filtering through the curtains. I slept with the window open and nodded off to the feel of cool mountain air last night. My ankle was starting to feel better. I had less pain with walking. Hopefully I won’t end up hobbling around all day. I did not have very many stops to make and the town I will be spending the night in also has local sights to offer. I packed up my stuff and got dressed for breakfast.

Breakfast was a buffet of local breads, cheese, and cured meats. There was also fruit and boiled egg. I filled up on breakfast and pocketed a couple pieces of fruit for my lunch and spent a few minutes looking around in the lobby and reading area. I had explored the hallways of the guesthouse yesterday and inspected the antiques on display all over the second floor. It turns out this place was formerly a schoolhouse.

After checking out and loading up my stuff in the car, I was back on the road. Just a little ways down from the guesthouse I came to a bridge. The sun was just beginning its climb. The morning light peeking through the clouds treated me to a beautiful view of the lake where my dinner from last night had come from. I just had to stop and look around. Chessy even had a little photo shoot among the local flora.

I made my way to one of the popular falls along the main road: Seljalandsfoss. I had visited the place before with friends as part of a tour we took during my last visit. I wasn’t able to go behind the falls at the time as our stop was a short one. This time, I can spend as much time as I wanted exploring the area. It was still early in the day so there were not very many tourists milling about yet. You can even see the top of another waterfall further up the trail.

You can walk the trail up to the waterfall, continue on behind it to the other side, and keep walking further down the trail to the other waterfall, Gljuifrabui, which empties into a canyon, before circling back to the parking lot. The path behind the falls was wet, muddy, and slippery and my ankle is still a mess. What could possibly go wrong? I managed to avoid another injury as I slowly climbed around behind the waterfall with the rest of the early sightseers. I was able to get close enough to the canyon down the trail before my ankle started to protest. I decided to save this one for the next visit.

My second stop for the day was another popular tourist stop so I decided to hightail it over there before the tour buses began arriving in droves. Skogafoss is another well-known waterfall in South Iceland. I had also visited this one before but just like the previous stop, there was not enough time to look around. I was able to get close enough to start worrying about getting my camera drenched with glacier water. I kept having to wipe my lens and tuck my camera under my jacket. Between the drizzling rain beginning to get heavier and the splash from the falls, I was impressed my poor camera survived the ordeal and still works to this day. As I was making my way back to the car, I saw one savvy tourist with a plastic shopping bag around her camera secured with a rubber band. I made a mental note to add a plastic bag to my kit the next chance I get.

I skipped going to the Skogar Museum and the plane wreck. The former I had already visited before, the latter required a long walk and my ankle was not quite up to the task. A few weeks prior to my arrival in Iceland, part of the basalt columns in Reynisfjara beach had collapsed and that section of the beach was closed to tourists. Since I had also been there before, I decided to skip that one as well. I will make sure not to miss them on my next trip, however.

I arrived in Vik in the early afternoon. Vik is a quaint little town that is slowly gaining popularity since most of the tour buses stop here for lunch before heading back to Reykjavik. Icewear, the popular purveyor of woolen goodies in Iceland has a factory and store here. There is also a black sand beach here where you can see the pillars off the coast of Reynisdrangar and Reynisfjara. After checking in at the hostel, I decided to explore the town and head to the beach for some pictures. It was still a little early for dinner so I decided to do some shopping at the Icewear store. I hear wool hats make great gifts. Also, I was on the hunt for yarn. I had always wanted to knit myself an Icelandic wool sweater.

Dinner at Sudur Vik restaurant was quite a feast. I had the lamb (of course) with potatoes and the soup of the day. It was all washed down with the local beer. Before heading back to the hostel to bed down for the night, I made a quick stop at Vik i Myrdal Church, also known as Reyniskirkja. I had glimpsed the church on my last visit from afar as our tour group was stopping for lunch and the photos I had taken of it then did not do justice. I needed redemption of another kind.

At the hostel, with the lights down and everyone in my room getting ready for bed, I was able to snap a quick photo of the town below me. The night lights of Vik will do just fine for tonight.