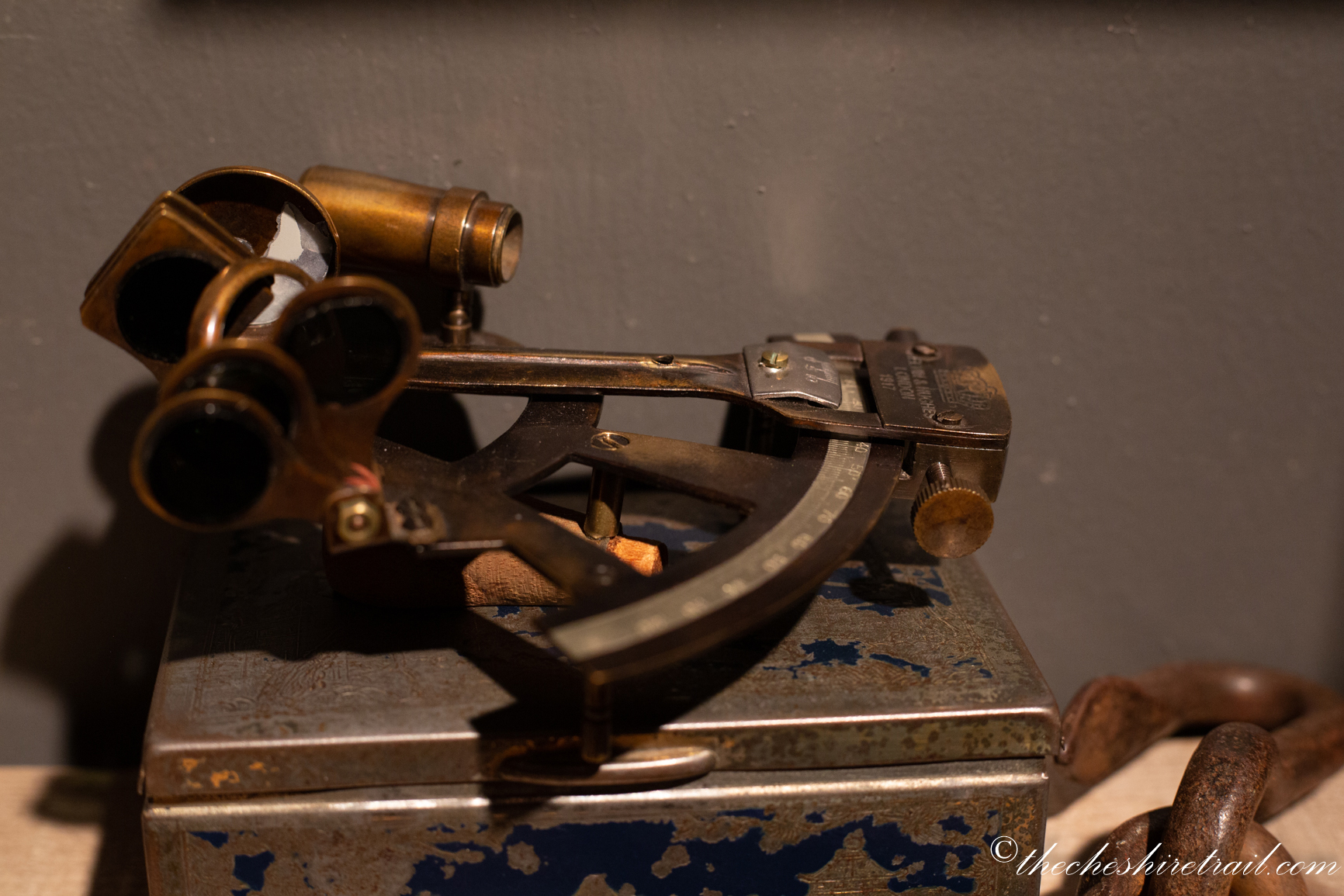 Chapter 6: Through the time travelling tunnel I go

After the usual breakfast fare of bread, dried meats, egg, and coffee, I packed up and headed out to my next waterfall.

One wonderful thing about Iceland is there is phone coverage everywhere. I relied mostly on my phone for driving directions since day 1 and even in the seemingly middle of nowhere, I was able to find a phone signal with a decent data speed. It has been really handy especially when trying to figure out where the next gas station is.

My waterfall of the day, Godafoss, was quite the package deal. Aside from the big waterfall, there were smaller ones downstream that were also worth seeing. The area was a web of walking trails and you could spend half the day just traipsing about up and down the paths.

I was able to find a path going down to the main waterfall that I could get close enough and be right by the water. Just as I got there, I got a video call from my mom. Thanks to the wonders of modern technology and ever available cell service, I was able to show her around and gave her a courtside seat to the waterfall.

I was able to hobble a little better on my ankle but after a couple of hours walking the trail, it was beginning to ache so I decided to rest in the car. It was still too early for lunch so I decided to forego the nearby restaurant and drive to my next stop. I could probably just live off of my car snacks until I got to Akureyri.

On the way to Akureyri, you have two choices. You can take the long way around the mountain or you can take a shortcut under it. The GPS, being in the habit of guiding me down the shortest path from point A to point B took me under the mountain. It was quite a long tunnel and took me a few minutes to get from one end to the other. I didn’t find it unnerving until I got to the outskirts of town and sat down and found a map that made me realize where the tunnel went through. I have finally decided I do not like long tunnels at all.

It was lunchtime when I got to Akureyri so I decided to fill up the car and grab something to eat. I was also able to find that a nearby museum was open so after having lunch, I decided to visit it. There is also a historic tourist stop close by that I have been reading. Before heading down there, I found that there was a turf church about a half hour’s drive from town so I decided to head there.

Saurbæjarkirkja is a turf church built in 1858 in the Eyjafjörður region of Iceland. It is one of only six turf churches still in existence in Iceland today. There is a small cemetery right next to it. Across from the church, there is a compound with a few buildings that look like something you would find in a sheep farm. The area appeared to be a bit isolated and was giving off a “Silence of the Lambs” vibe for me so after taking a few photos, I decided to head back to town. There’s a local museum I was hoping to see before it closed for the day.

The museum was an interesting one. The upper floors had modern art installations while the lower floors and basement were dedicated to the town’s history and seafaring articles. I am not a big fan of modern art so after I did my regulatory passing glance of the upper floors, I headed down to the history section. There was a lot of interesting things to see.

Seafarers back then (and probably some folks these days) were a superstitious lot. They believed the ocean was filled with enormous sea monsters, each one more scary than the next. As if the constantly rolling sea, bad weather, and even worse food from the galley weren’t enough to make life at sea unbearable, there is also the daily threat of being eaten alive by a kraken. The stress would probably drive me to drink on a daily basis.

Life on land was no less interesting. Judging from the display, town life had its struggles as well. I always found it interesting how people were able to thrive without today’s comforts. Despite being a bit removed from the rest of Iceland, Akureyri flourished into a bustling seaside community.

Entrance to the museum also included access to the nearby Nonni’s house and the chapel. The house was very interesting. There were no other tourists around so I had it all to myself for quite a while. Going through the cramped rooms and tiny hallways I was able to get a glimpse of what life was like in the 1800s. I could only imagine living in that house in the winter with no central heating, no insulation in the walls, no Amazon grocery delivery, and only the heat from the stove and layers of scratchy wool clothing to keep you warm. It makes me appreciate the creature comforts most of us take for granted on a daily basis these days.

The chapel was a small one, perhaps just the right size for a tiny community back in the 1800s. It was a nice, quiet spot for contemplation. After a quick photo op, I spent a few minutes sitting inside and enjoyed the solitude before heading out to my accommodations for the night.

It was still a couple of hours before check-in time so I looked for a bookstore or cafe to hang out. Luckily, there was a place that had both. I bought some books and spent the afternoon at the cafe with a slice of cake and some coffee to stave off the afternoon slump while reading a paperback.

Tonight’s bed is in a guest house that is part of a horse farm. It’s about a half hour drive from town in the Skagafjörour region. As I was getting out of the car, I was greeted by the owner’s adorably friendly dog. There were no restaurants nearby so I figured I would spend the late afternoon exploring Akureyri and have dinner in town before turning in for the night.

Dinner was at a gastropub I noticed while I was at the bookstore. Seeing as it was a seaside town, I figured I would try the local fish. Food was scrumptious as usual. I would have loved to have a second beer with dinner but since I will be driving back to the guesthouse, I decided against it. I figured the day’s adventures would be enough for an easy send off to dreamland.