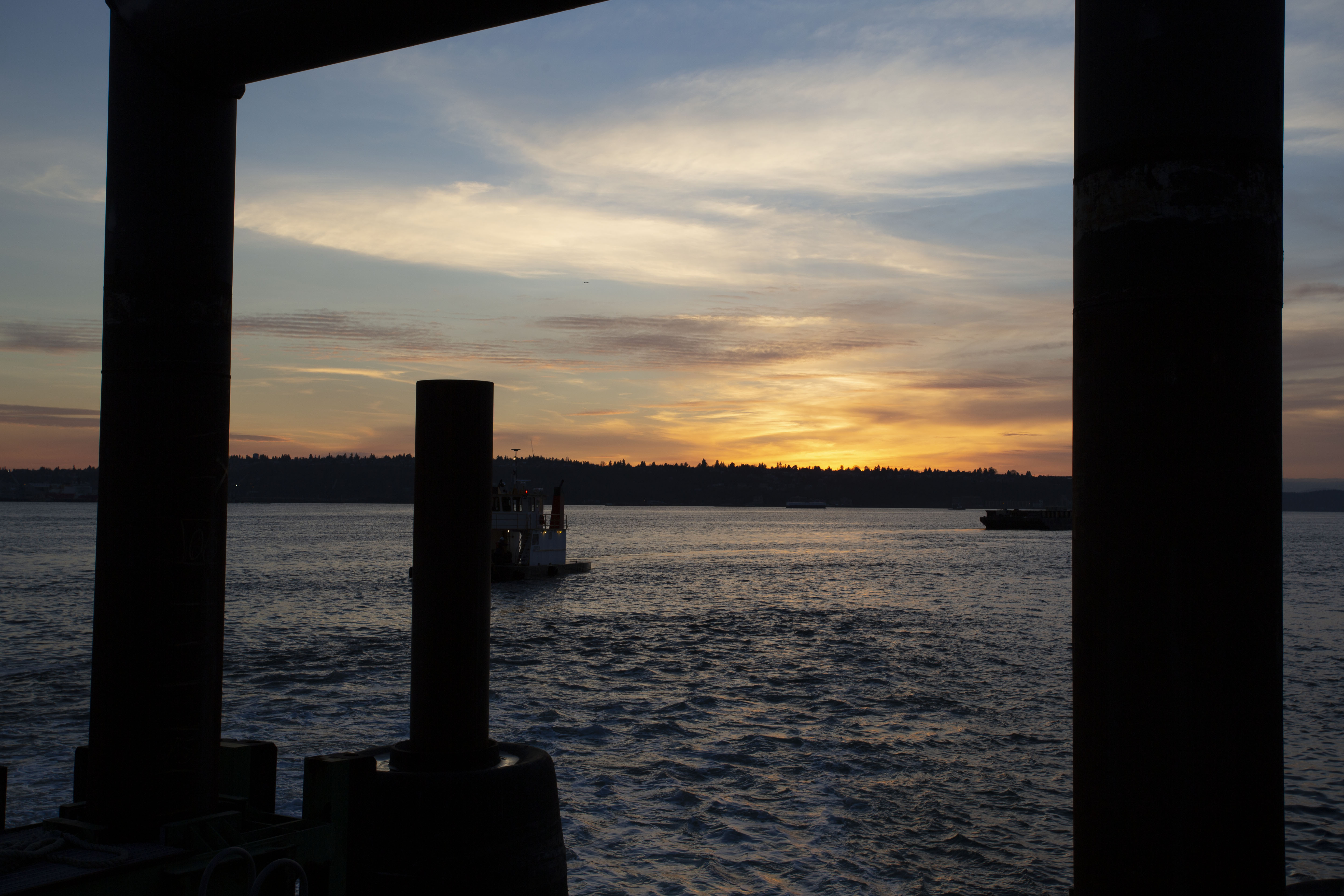 I am a habitual payer of attention to random details when sojourning beyond my front door. I notice the guy in the black hoodie across the street who stands in front of the Masonic Lodge smoking cigarettes at almost the same time each morning. I realize there is a new sticker (a smiley face with dead eyes) on the pole of the bus shelter. I also realize that it has been over a week and the same plastic cap from a bottle of Mountain Dew is still stuck in the same sidewalk crack. As I ride the bus to work, I see a fellow bus passenger’s snazzy looking purse or another fellow passenger’s expensive looking leather shoes and how it complements his well-tailored jacket and pants.

Both good and bad catch my eye: crude graffiti, tasteful mural on a building, homeless person sleeping on the sidewalk, a shiny black Jeep Rubicon with a monstrous set of wheels. My local city is an urban adventure indeed, if you know where to look.

It is now Friday, a bit past noon. My boss keeps asking me why I am still in the office. I am rushing to finish sending a few more carefully worded emails to the higher beings and string pullers at work. I am confident they won’t even notice my missives until Monday morning, 9 am at the earliest. No auto-replies so far telling me they have left town for the time being and will be back soon. After 37 emails sent today, Outlook hasn’t decided to take the rest of the day off. It must be my lucky day.

It’s the day before my birthday. My mom is still in town, staying with me. I promised her we would go exploring downtown. She loves taking the water taxi across the Puget Sound to our neck of the city. I do too. We decided to meet downtown a few blocks from my office. She is having coffee with her new friend at one of the ubiquitous coffee chain cafes. They are to wait for me and we will grab some early dinner at the boardwalk before catching the water taxi home. We might also catch one of the pretty sunsets on the way.

Walking the few blocks to downtown is an adventure in itself. Nowhere near the green, forested trails and mountainsides I enjoy traipsing in but charming and interesting, nonetheless. Despite all the new construction for skyscrapers popping up everywhere like mushroom on a fallen tree, the old grandeur remains.

Here and there, you can catch a glimpse of the city’s history. You can sometimes walk past the old building facades and, looking in through the window as you walk by, imagine yourself transported decades into the past. Seattle may be a modern city but it has certainly managed to hold on to its bygone-era charm with a steel grasp.

Ivar Haglund opened Seattle’s first aquarium in 1938. To feed the hungry visitors (and the seagulls who hung around the area), he opened a fish and chips shop next door. The statue depicting Ivar feeding the seagulls was commissioned by his friends, whose names are engraved on the back of the statue’s chair.

Mom and her friend had fish and chips (fries, actually). I had the fried clams. I did not receive an acre of clams, just enough to fill a cardboard tray. There were plenty of gulls hanging out on the pier and a sign saying it is okay to feed them.However, seeing as my pudgy fingers could easily be mistaken for a chubby worm, I decided it might not be the best idea.

Standing in line to board the water taxi, waiting for the sun to set and bathe the water and the city skyline with that gorgeous orange fire is not such a bad thing to do. I was in good company, a full stomach, about to end my work week and wind down for a nice weekend break.

As the sun continues to set and the water taxi jets its way across the sound, I look back at the downtown skyline. I notice the silhouette of the buildings across the sky, the Great Wheel and its flashing neon lights, the wasp-waisted Space Needle seemingly standing away from the megaliths like a queen holding court.