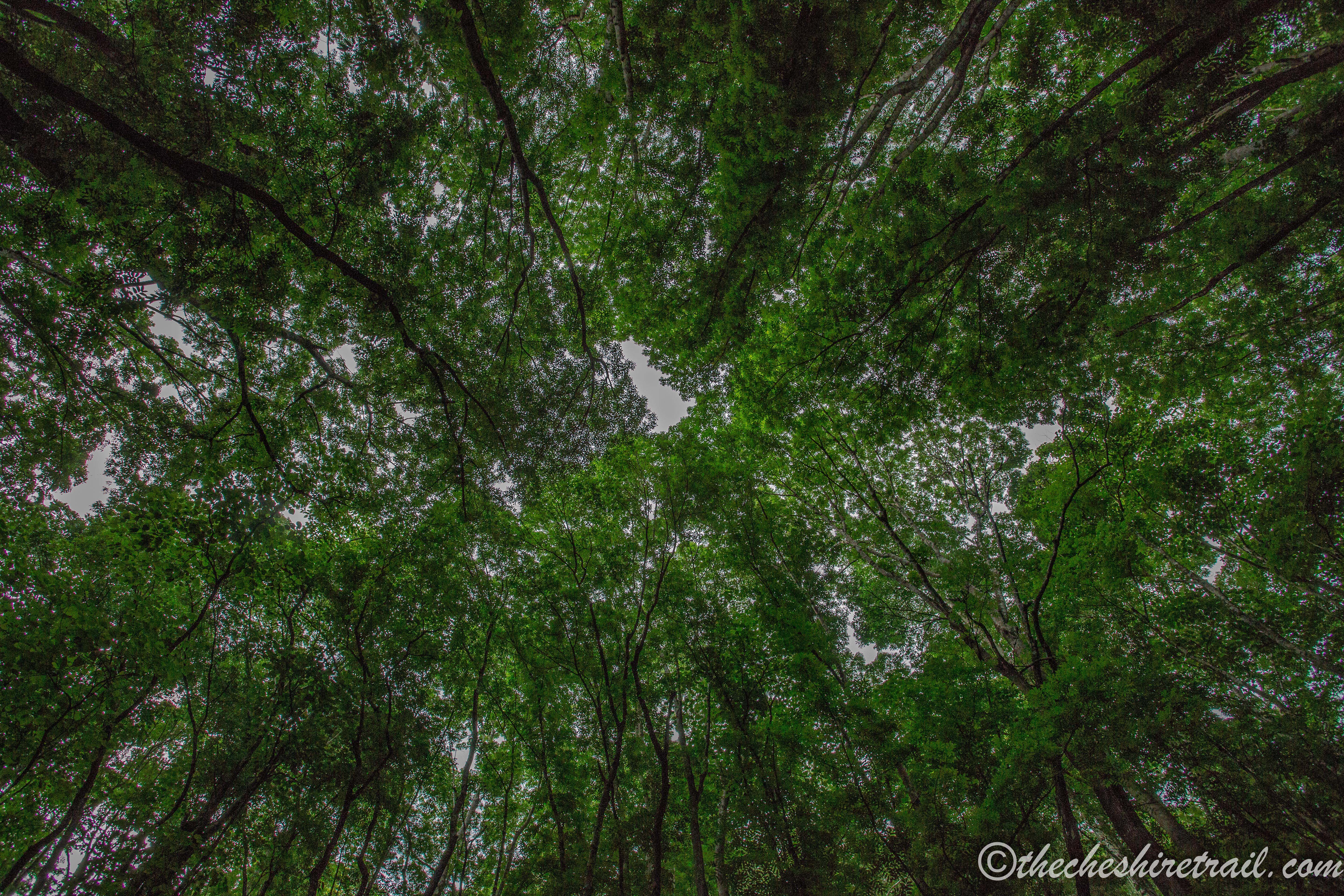 From Taiwan, I flew to the Philippines, eventually making my way to Cebu to meet up with my family. The plan was: meet at the Cebu International Airport and check into a hotel for the night, get some rest, wake up early morning the next day, and take the ferry to Tagbilaran. My travel buddies comprised of my mom, my aunts, my sister-in-law, my niece, and nephew. We booked a van to show us around Bohol and take in the sights all day before getting dropped off in Panglao to spend a couple of nights by the beach.

Thankfully, after an entire day of sitting in planes, sitting in airports, and sitting in cabs, we finally made it to our hotel late in the evening. We had just enough energy to grab a quick bite and wash the grime of travel off before settling in for bed. The next morning, we woke up, grabbed a quick breakfast, and headed to the ferry station. After about 2 hours on the ferry, we made it across the water to Tagbilaran island, our gateway to Bohol. We were met by “Kuya Kim” who was to be our driver/tour guide /fixer /finder of amazing food for the day.

Our first stop was the Sandugo statue. It commemorates the blood compact made between the Filipino natives and the Spanish conquistadores in 1565. Being a healthcare worker, quite frankly, I found the concept quite unnerving. Clearly, hepatitis, HIV, and many other blood-borne diseases weren’t a thing back in the day.

We also visited what was left of the old churches built during the Spanish era. Unfortunately, most of the stately stone churches have been reduced to rubble by the recent big earthquake that hit the island a few months before. Most of the churches have been rebuilt since then and you can clearly see the difference between the old stone and the new one. I was happy to see that the ornate altars I remember from childhood Sunday mass of yore are still as beautiful as ever.

Kuya Kim drove us through one of the largest man-made forests in the country. According to him, this was the result of years of tree-planting ceremonies that were all the rage back then. Being the selfie-rabid group that they are, the family couldn’t resist making a quick stop for a photo op.

Our next stop was a Philippine Tarsier sanctuary. These teeny-weeny little primates are considered an endangered species. We had to be quiet while tiptoeing in the woods since they nap during the day. Disturbing them puts the primates under stress and they have been known to kill themselves when under too much strain. If only there was such a thing as a Tarsier Therapist.

Finally, it was lunch time. I had heard of this river cruise lunch thing for a while and I thought it would be a great treat for the family. I arranged for Kuya Kim to set us up for lunch in the river and he was more than happy to oblige. Aside from the standard lunch fare, there was a local delicacy called “humba na nangka” which translates to “braised jackfruit”. I found it so intriguing that I became too busy consuming as much as I could to take a photo. The ambiance certainly helped the appetite. We were floated down the river and serenaded by a group of folks singing the typical karaoke songs. Along the way, there was also a side-show where the locals sang songs, played ukelele, and did native dances for us. Overall, not a bad way to lunch.

After lunch, we headed to one of the iconic attractions that Bohol is famous for: The Chocolate Hills. Sadly, these are not hills made of chocolate but natural geological lumps spread over acres of land. Some of them are not even brown, but are covered by lush forests and vegetation. The best way to see them is to take the stairs all the way to the top of an overlook. If only stairmasters had the same awesome view, I would probably work out more often.

Our last stop for the day was a butterfly farm. Captain Jack and Binky were delighted to see all the butterflies and I got to play with some caterpillars. I used to be scared of those things. Creepy crawlies with way too many legs always give me the willies. We also stopped at a “zoo” of sorts that had an enormous snake I was allowed to pet, and a rescued monkey that Captain Jack seemed to take a shine to.

At the end of the day, Kuya Kim dropped us off at Panglao Beach and we made our way to the resort for some much needed rest and relaxation.